Posted at 14:47h in Uncategorized by Adam Highfill 0 Comments
0 Likes 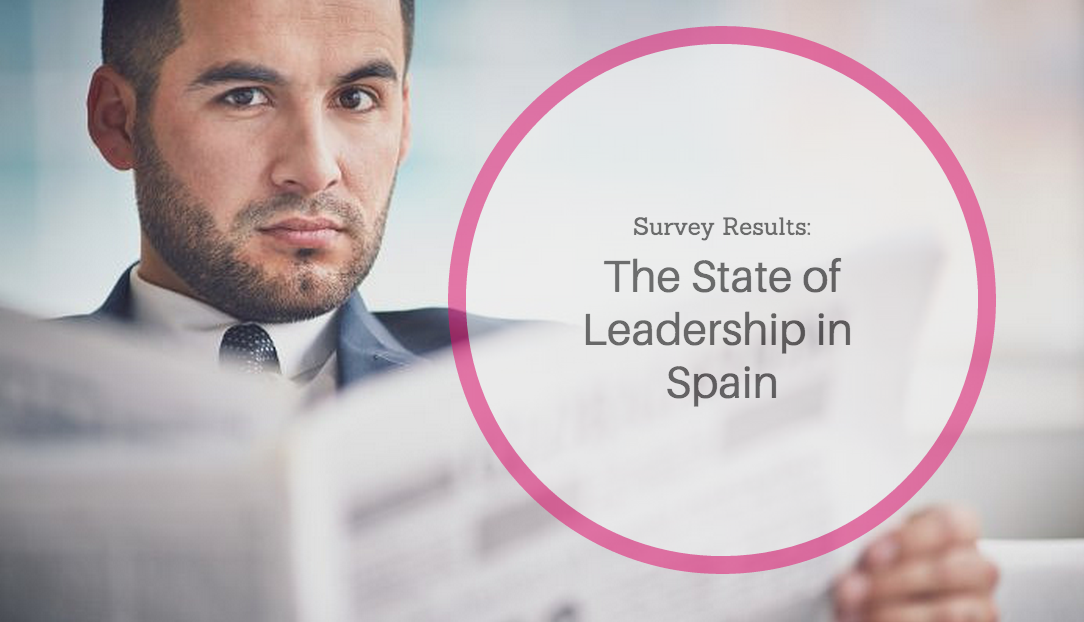 The survey results are here

Not all leaders are created equal. Check out how the leaders in Spain stack up.

There are many factors that affect business. Leadership is among the most important when it comes to boosting the performance of a company. Managerial talent is one of the major sources of sustainable competitive advantage that a company has because its value is almost directly reflection of the managers’ decisions. A strong leadership team within a company can inspire creativity, increase productivity and help keep the company strong against their competition.

Treeveo recently conducted a survey to understand the state of leadership in Spain. The survey was rolled out via www.comoestujefe.es and recorded more than 600 responses from all over Spain. The entire project was designed around 12 dimensions of a widely acclaimed scientific leadership framework called the Full Range Leadership Model. During the data analysis we found some very interesting results about the difference between Catalan leaders and leaders from the rest of Spain.

A couple main highlights of the survey findings include:

“Leaders from the rest of Spain are on average more intellectually stimulating than those from Catalonia.”

The survey asked questions like the following to rate leaders against specific dimensions.

Q: This picture most accurately describes my boss. (Most popular answer: Josep Guardiola)

Q: Does my boss demand me best performance? (78% said yes)

Jeroen Kemperman, co-founder and CEO of the company says, “Since our product helps to develop the leadership skills of our users, we were naturally curious about how well the current leaders in Spain are doing. That led us to this experiment, and ultimately to some interesting conclusions. With that said, we have an international team here at Treeveo, so we have no concern whatsoever with politics and cultural difference.”

*Whitepaper* The full results of the “State of Leadership in Spain” Survey are available for FREE here.

Check out blog or learn more about Treeveo.